So I had an opportunity to break open a Dell Duo which is a combination netbook and tablet device running Windows 7. I was more interested in what the innards looked like so since I was in there anyways to change the hard drive for a test I wanted to run I thought I would show a few pics. My LS800 running Windows 7 or Windows 8 Developer Preview is more responsive than the Duo (but its an Atom so…..) I have owned Dell’s previously and have nothing against the company in any way but I think this thing is too big, too bulky and annoyingly slow. Its a bit heavier than my LS800 as well and not something Id be comfortable with holding for any great deal of time. Anyway, here are the pics. 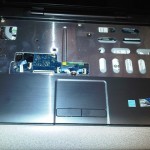 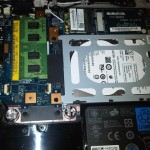 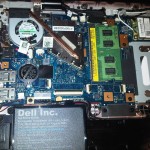 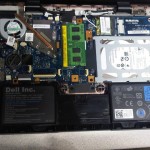 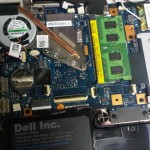 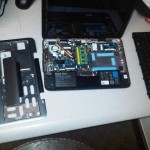