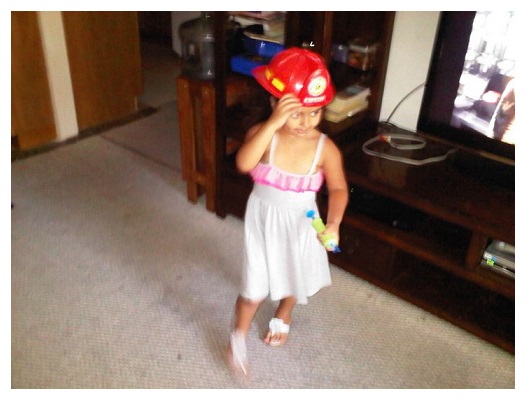 It wasn’t that long ago, a few years back, that we had a year repeatedly graced with the presence of a Saudi Princess from the Royal House of Saud. She is actually the daughter of a Princess but herself a Princess just the same, also in line for the throne, with all the charm and grace you would expect from a Princess but so unexpected from someone so young. Her name is Haifa and at the time she was almost four years old but you would have thought her to be at least six.

My wife’s sister had worked for the Royal family for some years as care taker of Haifa and since the royal couple (Prince and Princess) were in the US for one of their yearly trips they allowed her to visit with us and dropped them off, along with Princess Haifa, for the day. That particular day we went to a birthday party at a park nearby and I was drafted to be a sort of bodyguard for the Princess. However, nothing worth writing for a resume.

I was amazed and often awestruck by her beauty, candor and demeanor for essentially being a child her age. She was indeed a child but she carried herself with an amount of maturity and inquisitiveness that was exciting to both watch as well as participate in. She is certainly a form of poetry in motion, just very intriguing. I recall how inquisitive she was toward everything at the party, items on our shelves at home, our cat, watching SpongeBob, playing Lego’s with our boys or lining up books on the floor and reading through the pictures she even danced with a Fireman’s hat on. 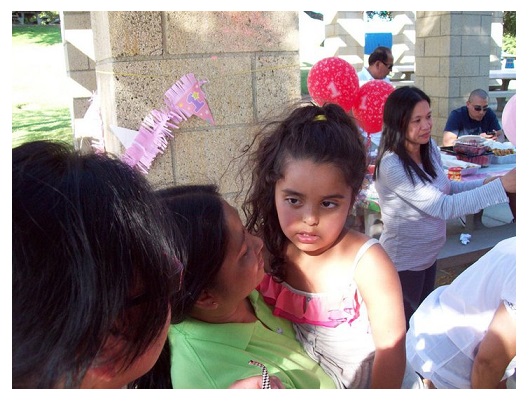 I recall the Princess, her mother, calling to check up on Haifa and she expressed a bit of amazement that Haifa was talking and singing in the background. Im not really sure why, perhaps she is shy or does not have the same sort of interaction when in her home country. In any regard, Haifa is a really smart little girl and we enjoyed the few visits we had that year with her and my wife’s sister, I feel fortunate for my family to have interacted with her. On the last visit i recall the Prince and Princess coming to pick her and my wife’s sister up. They both actually got out of their car, the Prince shook my hand and thanked me for watching their daughter and the Princess was amazed at our twins and kissed them both on the head. That alone is a high honor. The royal couple were as beautiful as they were charming, it was amazing.

Sometimes I look back and remember the Princess that came to visit, it will not occur again given circumstances beyond my immediate family’s control but at least there are memories and once in awhile I can brag that a Princess once played here.