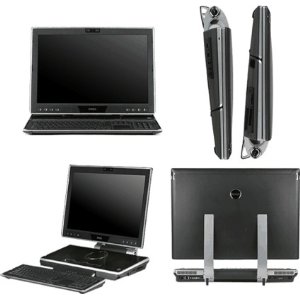 A neighbor has this Dell XPS M2010 that is dysfunctional so I looked at it for them. When it came out (circa 2008) it was touted as a new concept in mobile entertainment and Dell’s most innovative PC redefining “portable” entertainment while setting a new standard in laptop multimedia performance.

The system is pretty heavy and it packs up into something the size of airport luggage with wheels. Thats the idea of portability for it 🙂

Anyways, I hooked it all up and then fired it up, got nothing. I can see that the power is on and its actually getting power but there was nothing on screen. First thought is it is a graphics issue but since this is essentially a giant laptop, troubleshooting it was limited. 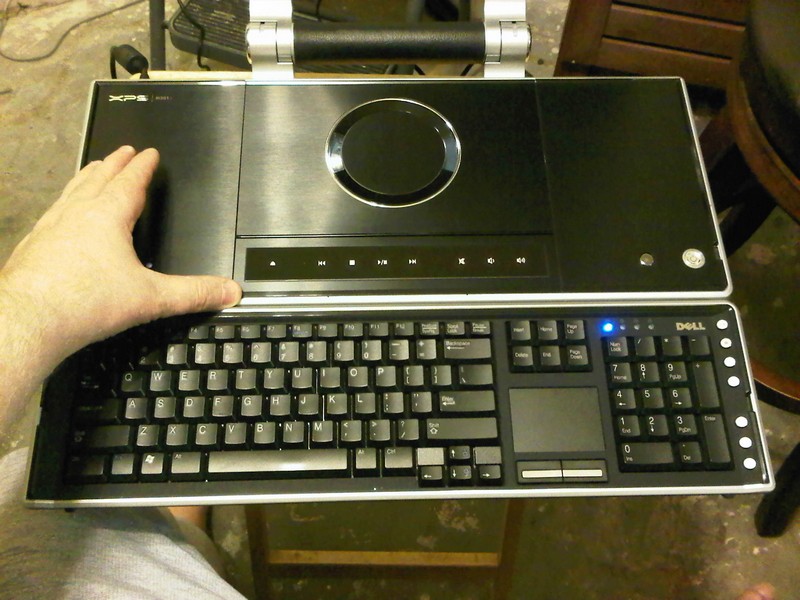 I started searching online for any known issues with this Dell XPS model and sure enough there were several reports on tech sites about issues with the graphics module in the unit going bad.

I had opened the case to grab the graphics card part number, looked online for a replacement and found a couple priced around $150 mark.

I let my neighbor know of the findings, gave them tech sites to review about reports on the issue as well as sites listing the part to replace. I had to tell them though that it is not a sure thing that this single repair is going to fix the system but that the probability is very high it will. They stewed on it for a bit and got back in touch with me to say they will pass. Probably for the best in my opinion but its an interesting system and I would not have minded spending some repair and test time with it.